Big and Loud Therapy can help people with Parkinson’s to improve their speech and motor skills. At the Holistic Healing Center, we are LSVT certified to provide Big and Loud therapy. 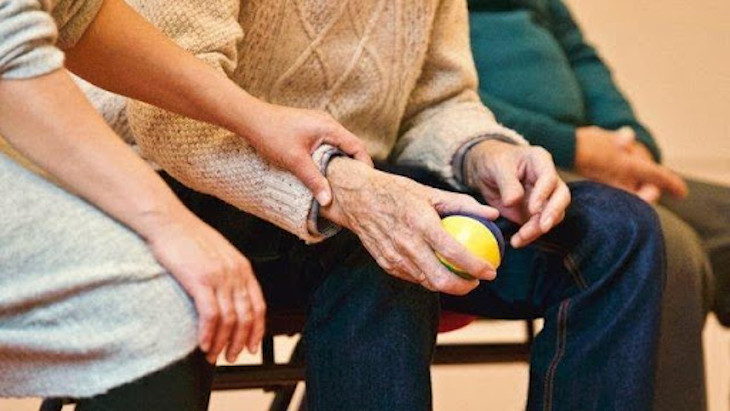 Parkinson’s disease is a chronic and long-term neurological condition with symptoms that typically worsen over time. The condition was first discovered and named by Dr. James Parkinson in 1817 and affects approximately 10 million people worldwide. Although the disease is more common in people over the age of 50, it can affect younger adults too, with Young-Onset Parkinson’s generally used to describe individuals who were diagnosed with the condition before the age of 50 and in very rare cases, people as young as 20.

Parkinson’s disease involves a loss of nerve cells in the substantia nigra (the part of the brain responsible for controlling voluntary movement and producing domaining) which then cause Parkinson’s sufferers to experience tremors and rigidity that makes it difficult for them to conduct everyday activities including things such as speech, movement, and basic bodily functions.

What Causes People to Get Parkinson’s Disease?

Scientists do not yet know precisely why certain people begin to lose their nigra nerve cells and end up getting Parkinson’s disease while others do not, but it is believed to be a combination of both genetics and environmental factors.

Despite an element of Parkinson’s susceptibility believed to be genetic, it is infrequent for people with Parkinson’s to pass on their condition to their children. Only 1-2% of people develop the disease due to a casual inherited gene.

With the vast majority of Parkinson’s cases not caused by genetics, scientists have begun conducting extensive research into the environmental factors that could cause it. These include things such as:

Parkinson’s disease is a degenerative disorder, meaning that symptoms tend to be mild at first and to grow in severity over time. There are many symptoms associated with the disease, but the three most common are:

Although these are the three main symptoms of Parkinson’s disease, sufferers often experience a range of other physical and mental symptoms, including balance problems, loss of smell, difficulty swallowing, sexual dysfunction, depression, and anxiety.

Currently, there is no cure for Parkinson’s, but there are treatments available that can help to lessen the symptoms and to make a person more comfortable. These include drugs to replace or mimic lost dopamine, surgery to electronically stimulate the brain and physical therapies that can help with physical and mobility problems. Generally, surgery is only offered as a very last resort to very severe Parkinson’s sufferers, because it is non-reversible and can cause other severe side effects, leaving most patients to rely on medication and the services of specialist health professionals to control their symptoms.

There may not be a cure for Parkinson’s disease yet, but there are several therapies that can help Parkinson’s patients. These include: 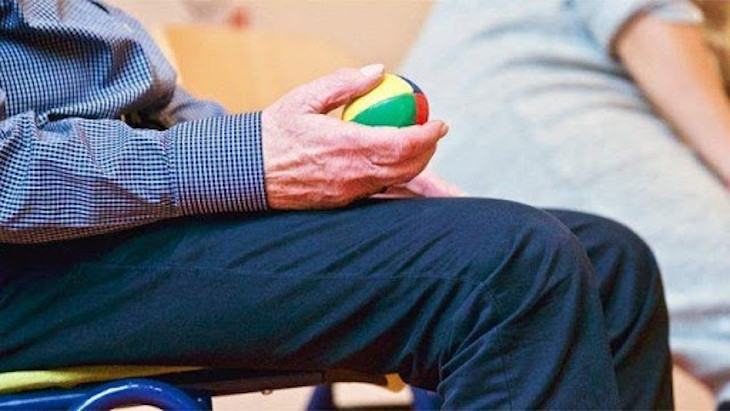 What is LSVT Big and Loud Therapy

Here at the Holistic Healing Center we are LSVT certified to provide LSVT Big and Loud therapy. Big and Loud Therapy was first developed in 1987 and has since become a very popular therapy for Parkinson’s Disease. A highly intensive training program, Big and Loud therapy lasts for four weeks, with four sessions each week split between Big (movements) and Loud (speech).

Big and Loud therapy was designed to help improve speech and movement in people with Parkinson’s but is now also used to help patients with a number of other motor disorders. During the Big element of the training, individuals are taught to overcome movement issues, helping them to walk faster, improve their balance, grow their strength, and gain more endurance. During the Loud portion of the program, patients focus on improving their speech by regaining control of their breathing and increasing their volume.

Who can Big and Loud therapy help?

Although there is no evidence that Big and Loud therapy helps to stop the progression of Parkinson’s disease it can help sufferers to maintain their independence. Big and Loud therapy can be helpful for individuals at any stage of the disease, though can be particularly beneficial for those in the early stages where it has been proven to help delay the onset of motor symptoms.

Here at the Holistic Healing Center, our team of multidisciplinary health experts is committed to your treatment and can provide you with a number of holistic options. Aside from Big and Loud therapy, we can also aid you with many other supportive therapies. To find out more, please call us on 732.252.6155 or text us or email us to book a consultation. No script is required and we accept most medical insurance.

Get to the Root of the Problem and Thrive

Book now by texting or calling 732.252.6155
or email us at:
feelyourbest@holistichealingcenternj.com or email us

Or text or call: 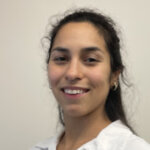 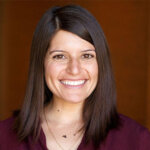 Meet Dr. Bri, our Doctor of Physical Therapy that specializes in the LSVT (Big and Loud) Parkinson's program. It helps other neurological conditions, such as MS and many others, that affect movement. A patient who has suffered a stroke (CVA, TIA), can also benefit from this program.

Or text or call:

We have built a loyal following of patients that enjoy the family–like environment and the attention to detail that they receive each and every visit. We welcome your feedback and would love to hear from you.

How was your experience?

Are you ready to feel your best?

No, I'm not ready to get better

Take Control of Your Health... Naturally!

If you’ve already survived cancer treatment and are now focused on becoming STRONGER AFTER CANCER, please join us for this empowering and educational event!